The Northampton Community Farm sits on 121 acres of the former Bean and Allard Farms, land that is now permanently protected as farmland.

As the largest community farm in Massachusetts, we lease most of our land to small farmers in amounts of less than an acre to as much as 90 acres, and for time periods from 1 to 99 years. We seek to address well documented challenges in land access for farmers with a flexible and innovative approach to leases on land and infrastructure, while striving for a mix of economically and environmentally compatible and sustainable farm operations. 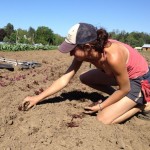 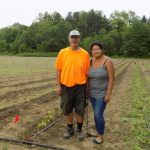 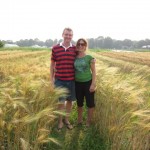 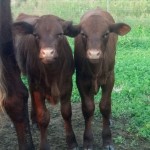 What is a community farm?

How Grow Food Northampton came to own this land 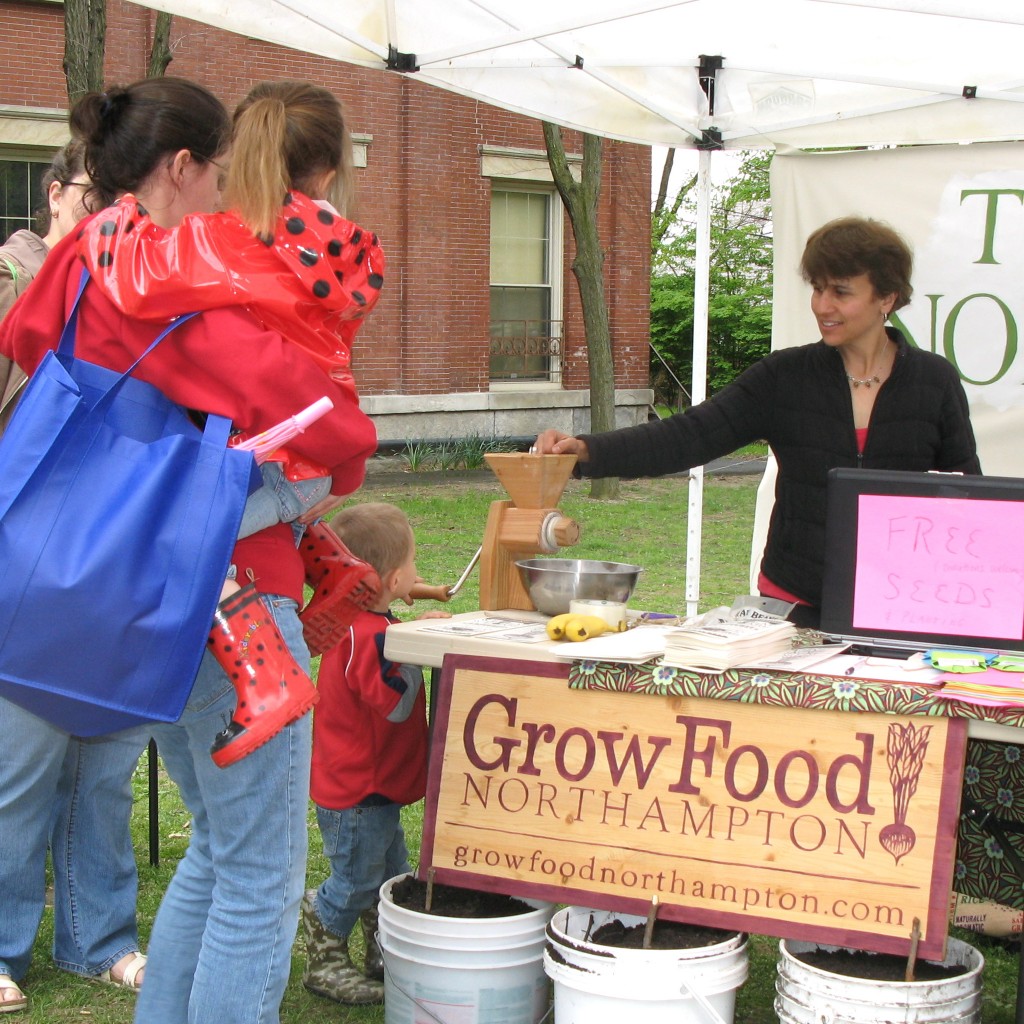 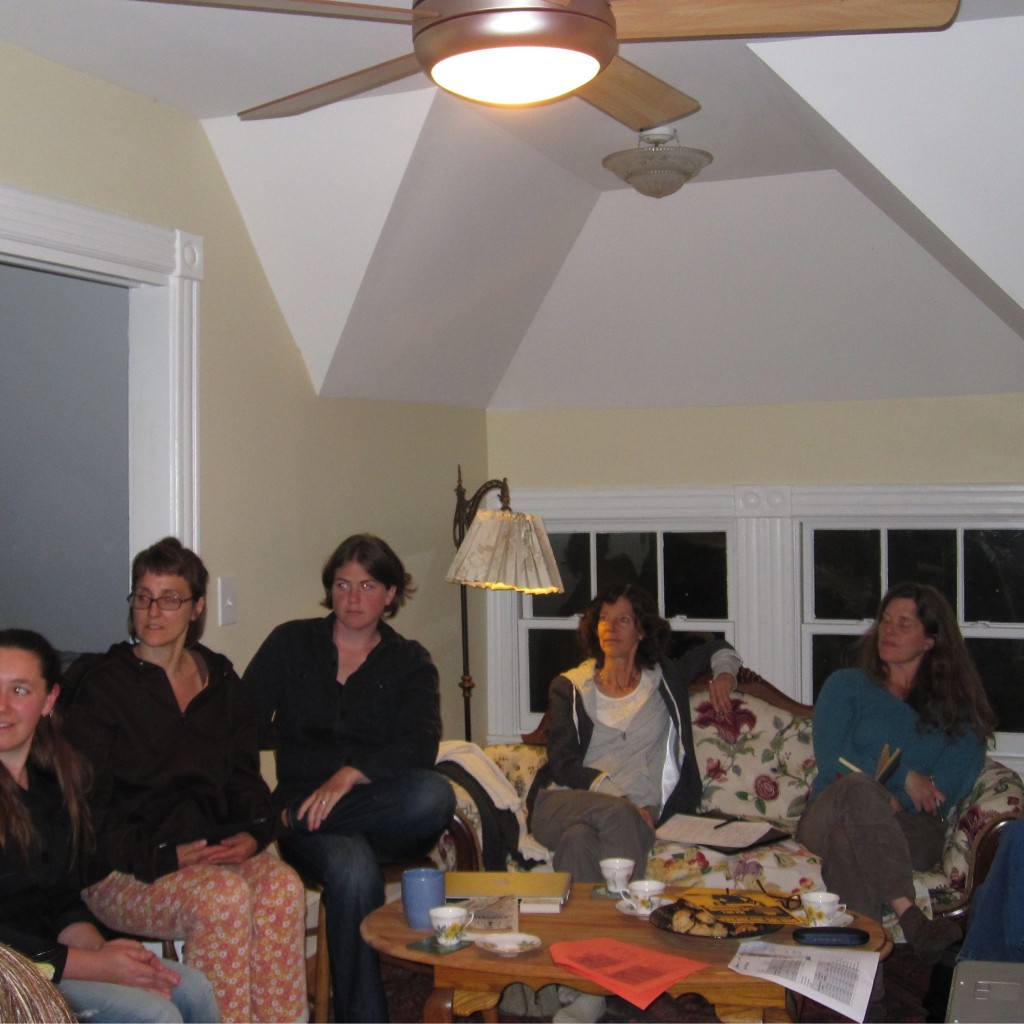 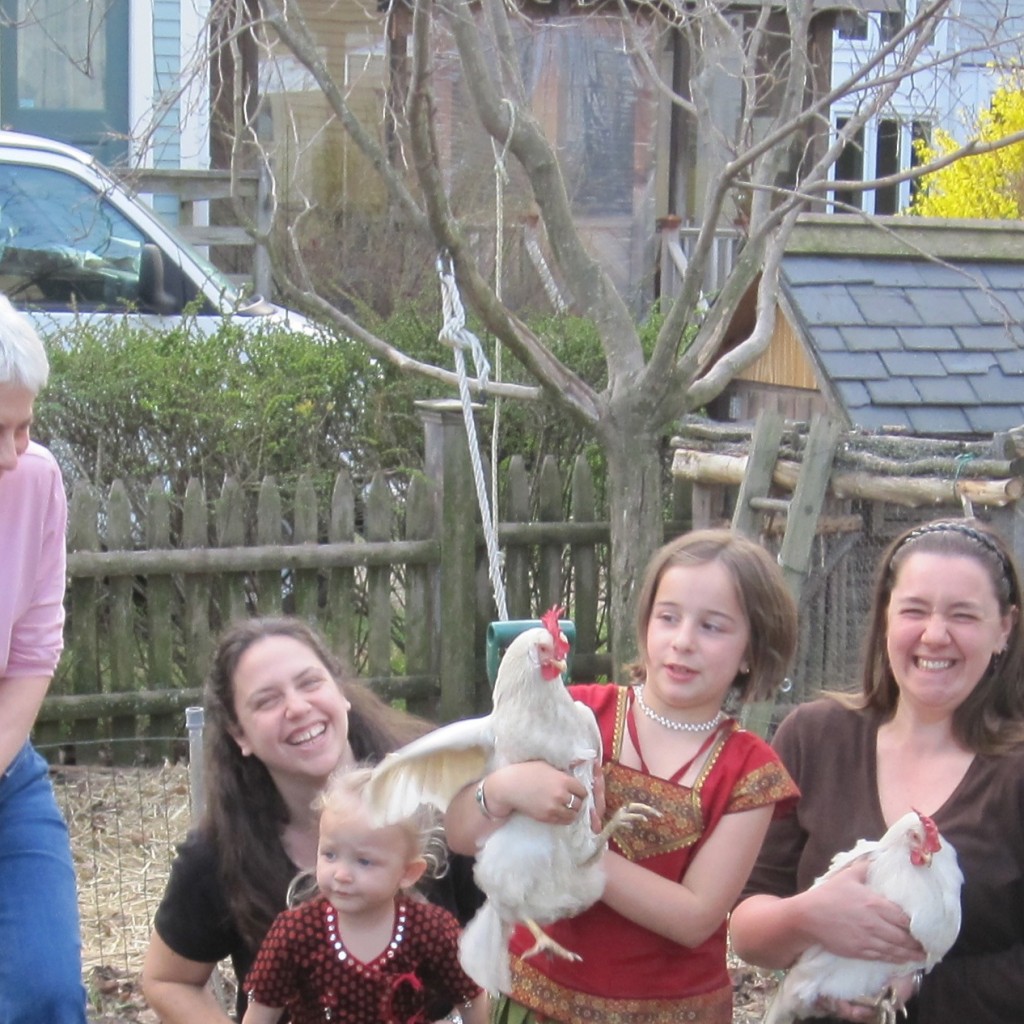 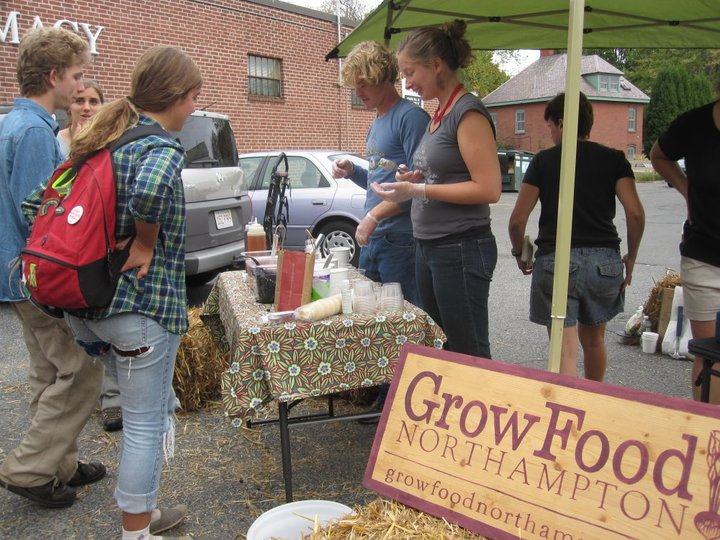 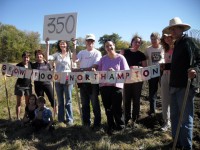 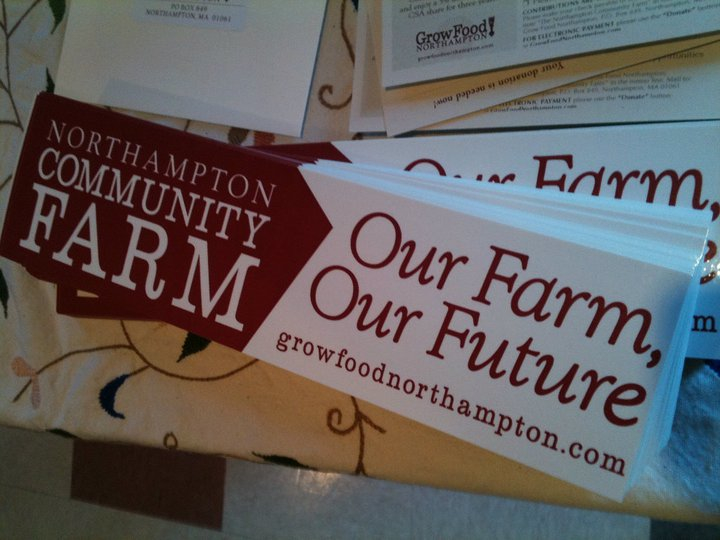 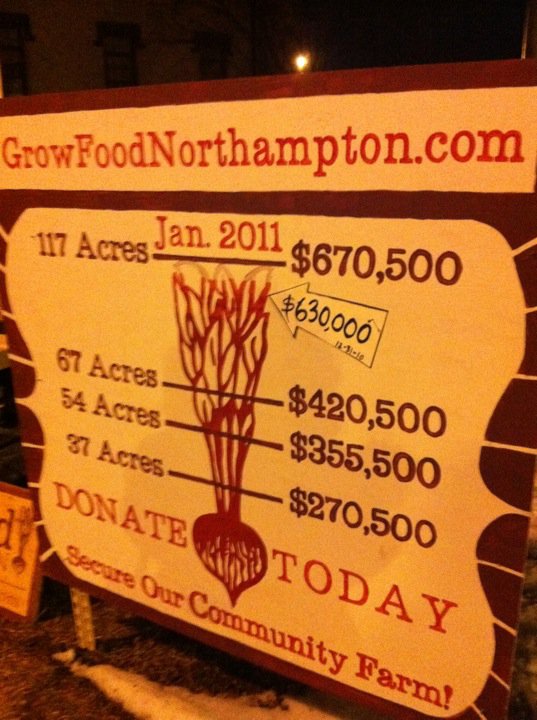 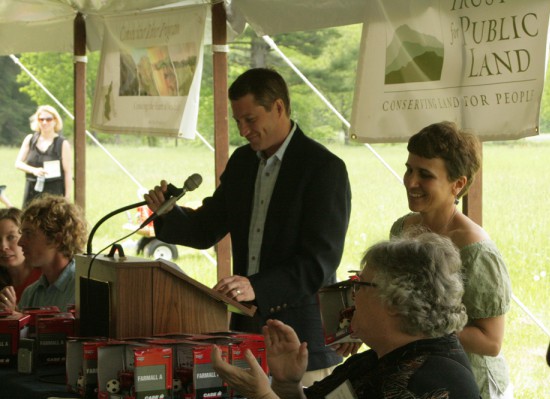 Thanks to a collaborative preservation effort of The Trust for Public Land (TPL) and the City of Northampton, both the Bean and Allard Farms are forever protected from development.  In 2010,  TPL purchased both farms, a total of 180 acres for $2.5 million, then sold 60 of these acres to the City of Northampton to establish a recreational complex and a river greenway.  Furthermore, The City and the Massachusetts Department of Agricultural Resources purchased an Agricultural Preservation Restriction (APR) on the remaining 121 acres of farmland, ensuring that they would be forever farmed.

The Trust for Public Land’s work on the Northampton Community Farm helped to open our minds to the possibilities inherent in community agriculture.  In the course of the project, we accepted the risk of partnering with and selling land to a newly formed nonprofit (Grow Food Northampton) rather than selling to individuals who already had financing in place.  The result is beyond what any of us could have expected, and it has put us on the lookout for other opportunities like this that stretch the imagination and push our risk tolerance.

A History of the Land 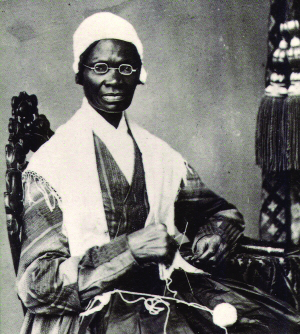 As a member of the utopic society, The Northampton Association of Education & Industry, Sojourner Truth co-owned & farmed the land in the 1840's 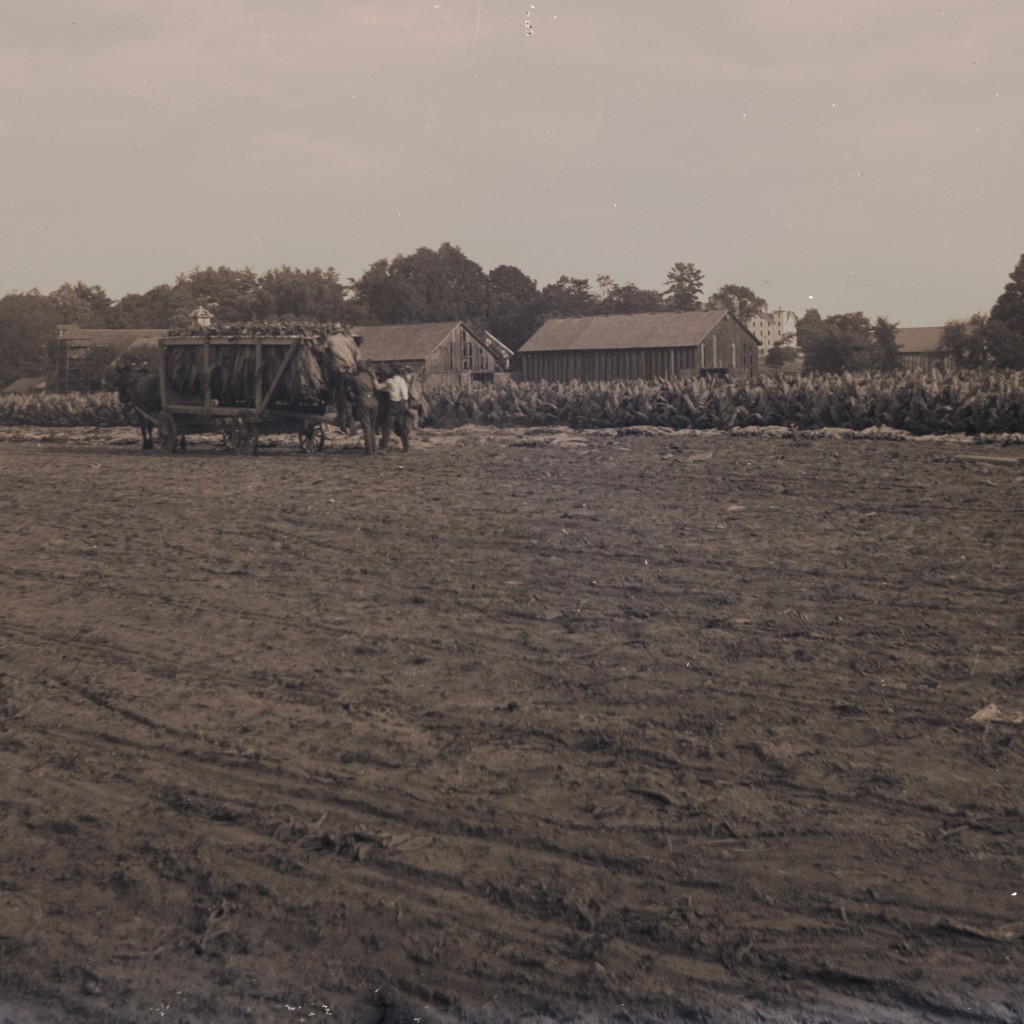 Harvesting tobacco on our "Main Field" circa 1890. Photo from the Goodwin Collection, courtesy of the Florence History Museum

The Bean family on the farm. Courtesy of Larry Bean

Located on the fertile floodplains of the Mill River, our farmland consists of prime agricultural soils (Winooski and Pootatuck loam) and has been tilled continuously throughout Northampton’s history.

In the 1840s, it was owned by the famous abolitionist community, The Northampton Association of Education and Industry, and grew diverse crops that sustained local heroes like Sojourner Truth and David Ruggles as they worked to fight slavery and gender inequality.

When an earthenwork dam breached on the Mill River in 1874, sending 600 million gallons of water through Williamsburgh, Skinnerville and Leeds, much of the debris carried by the flood (factories, homes, bridges and river stone) was strewn on these farm fields.

In 1902, Henry Bean purchased 47 acres of the land and, thereafter, five generations of Beans raised fruits, vegetables, hogs, and chickens for local markets.  Due to residential encroachment and competition from industrial agriculture, however, the Valley’s family farming culture declined during the 20th century.  By the 1970s, the Bean Farm was one of the last family farms in Florence.

Meanwhile, the adjoining farmland (owned most recently by Allard Farm based in Hadley, MA) grew tobacco from the late 1800s through the 1960s, then single crops such as corn, hay, and pumpkins during most of the remaining 20th century.  In recent years, this land was leased by Swaz Farm and grew potatoes.

The Bean and Allard families are pleased to know that this land is now a permanent agricultural resource for our community.

Some other regional Community Farms

The second annual Valley Grows Day is upon us! We're honored to be part of this collaborative giving day that…

How to Shop Tuesday Market While Social Distancing

Tuesday Market will open in a limited way on May 12. Only fresh fruits and vegetables, honey, maple syrup and…

As part of Grow Food Northampton's mission, we lease land to farmers who use sustainable farming practices. Starting in 2011,…

As part of Grow Food Northampton's mission, we lease land to farmers who use sustainable farming practices. Since 2013, we…