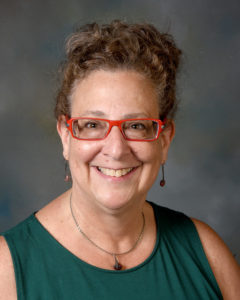 Alisa Klein became Grow Food Northampton’s third Executive Director in January of 2020. Helming GFN allows Alisa to bring her extensive background in program management, policy analysis and advocacy, strategic planning, and fundraising to work that is near and dear to her heart. Prior to joining the organization, Alisa served as the Director of NEARI Press, a specialty publishing house and training center, and was the principal in her own consulting firm specializing in organizational development, public health prevention of interpersonal violence, international conflict resolution, and social justice advocacy. Her clients included the U.S. Centers for Disease Control and Prevention, the International Women’s Peace Service, the National Sexual Violence Resource Center, and several other local, national, and international organizations. Alisa also served as the Officer for Partnerships at Proteus Fund, as the Director of Public Policy for a national organization working to end child sexual abuse, as the Jerusalem-based editor of an online journal of alternative analysis of the Palestine-Israel conflict, and as the Director of Education and Prevention for an AIDS service organization.

Alisa is a long-time activist and community organizer working on issues as diverse, yet interconnected, as the climate emergency, peace and justice in Palestine and Israel, and prison abolition. She has been deeply involved in bringing restorative and transformative justice models to addressing harm in communities. Among other pursuits, Alisa produced and DJed shows on a local community radio station; founded and organized a Palestinian film festival; and served on the board of directors of Voices from Inside, an organization that conducts writing and leadership workshops for incarcerated women. Alisa also served as a Northampton, MA city councilor for three terms, retiring in early 2020. She has a bachelor’s degree from Smith College and a Master’s in International Policy from the Middlebury Institute of International Studies at Monterey. 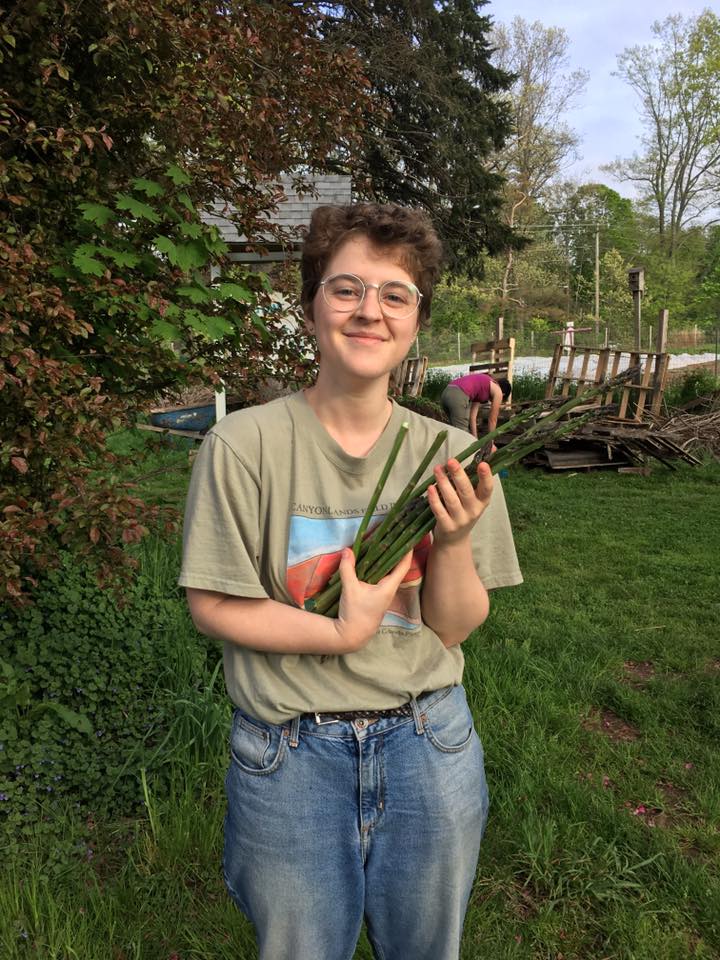 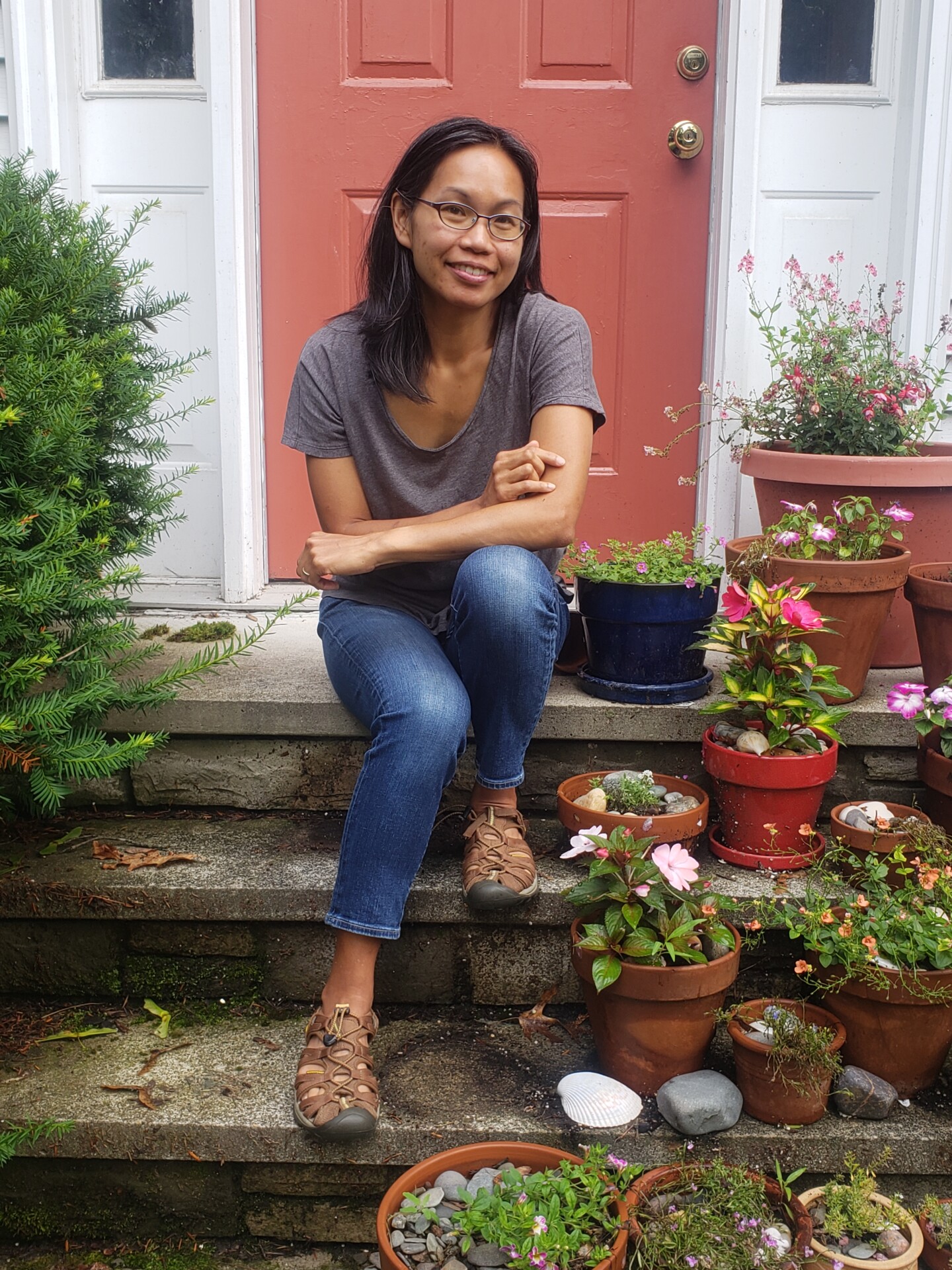 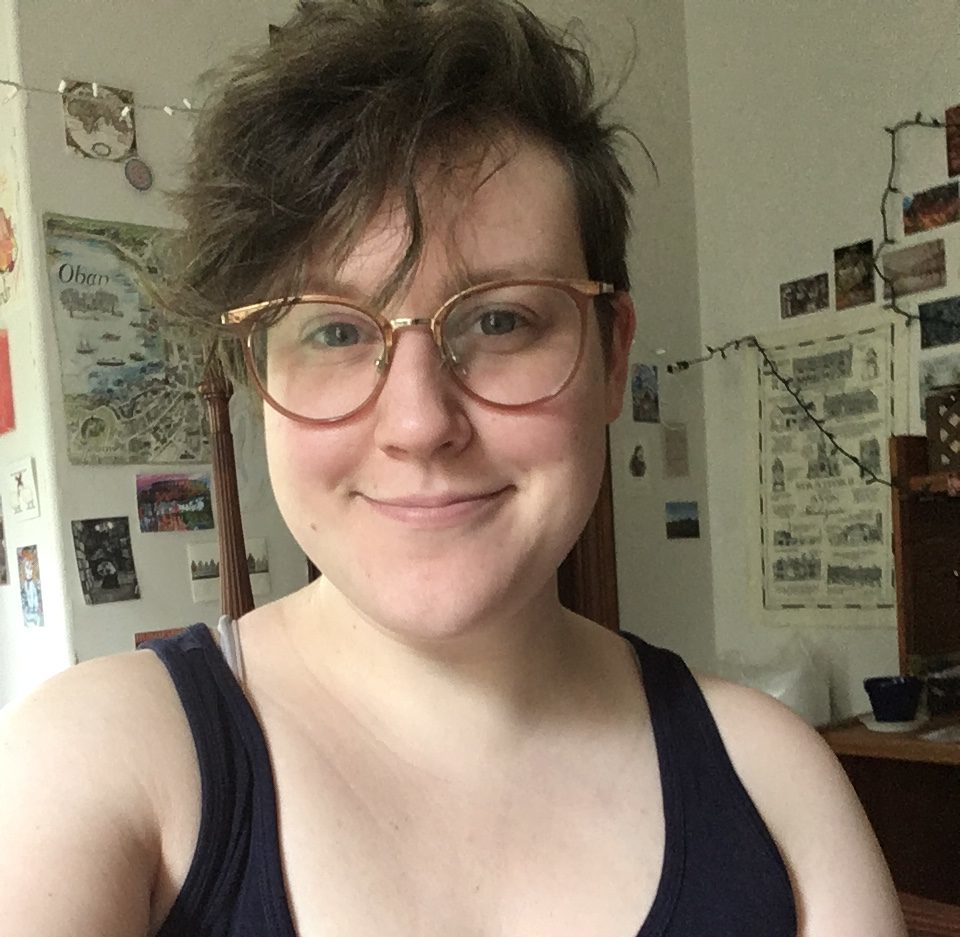 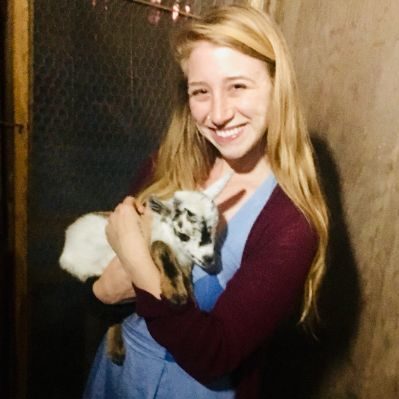 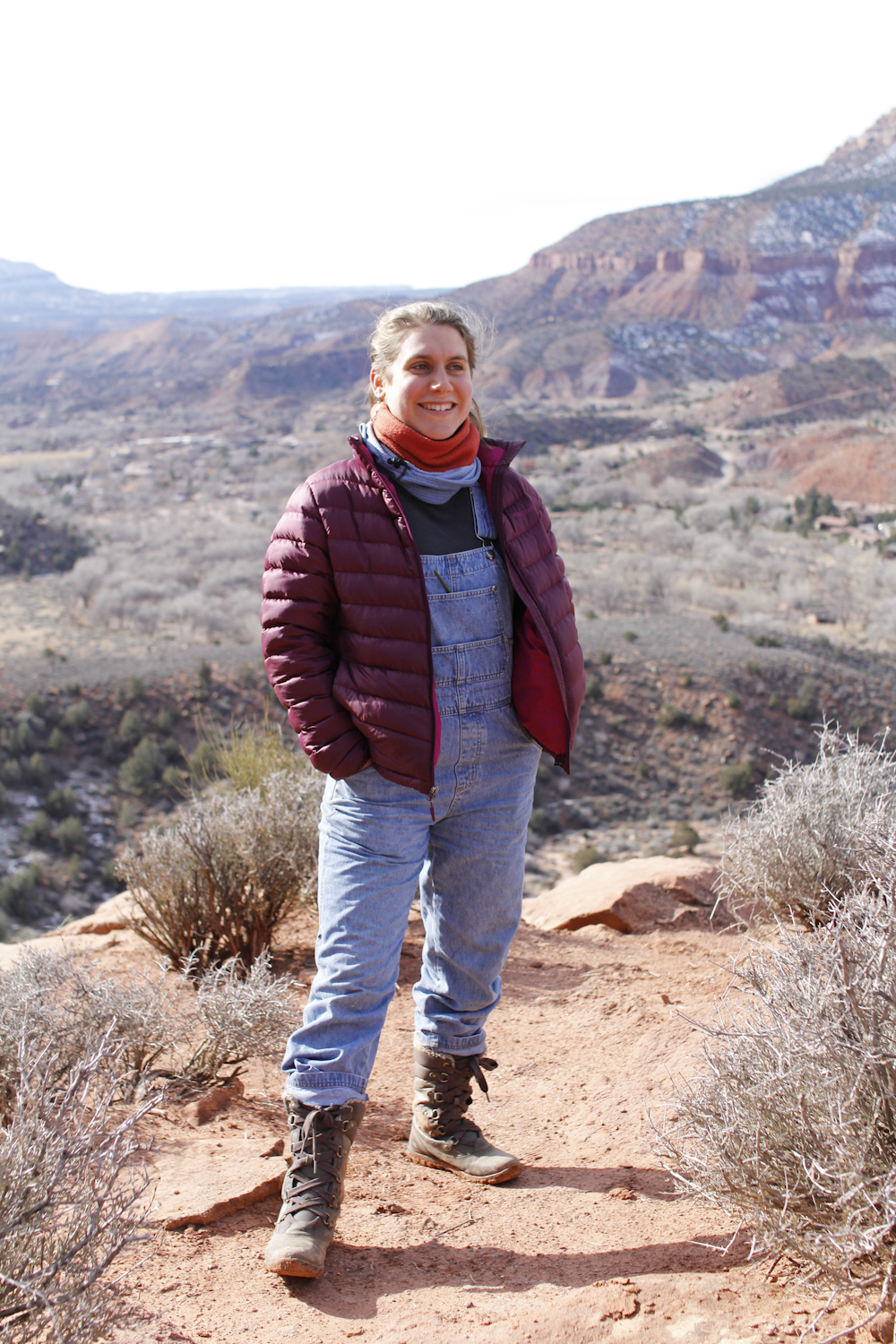 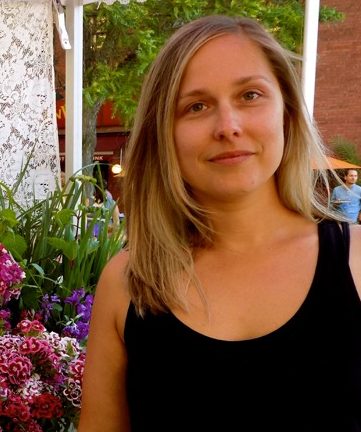 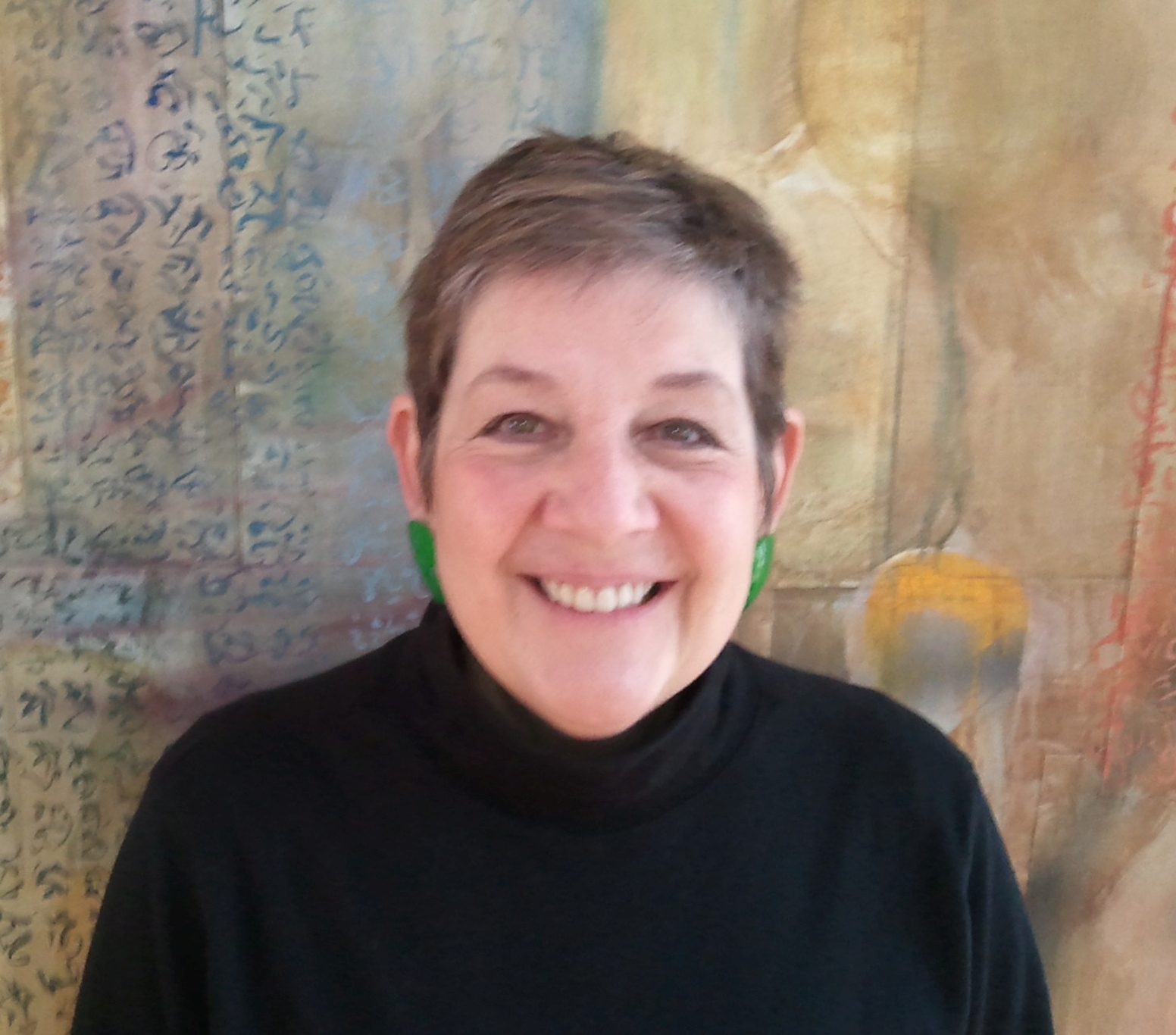