Kia Aoki is originally from New York where she had a successful business as an interior landscaper that decorated with and maintained tropical plants in offices, hotels, and banks. Now proudly living in Northampton for the last 20 years, Kia has become active in working to solve food insecurity and on food justice issues, something she cares deeply about. In addition to being a board member here at GFN, Kia is also a founding partner of the Hampshire County Food Policy Council.

Kia became familiar with GFN through the mobile market program where she lives in Hampshire Heights (HH) as a client and later as a member of the Food Access Advisory Committee and the HH cooking club. Kia is also a passionate community gardener and has raised beds in HH that serve the entire community. 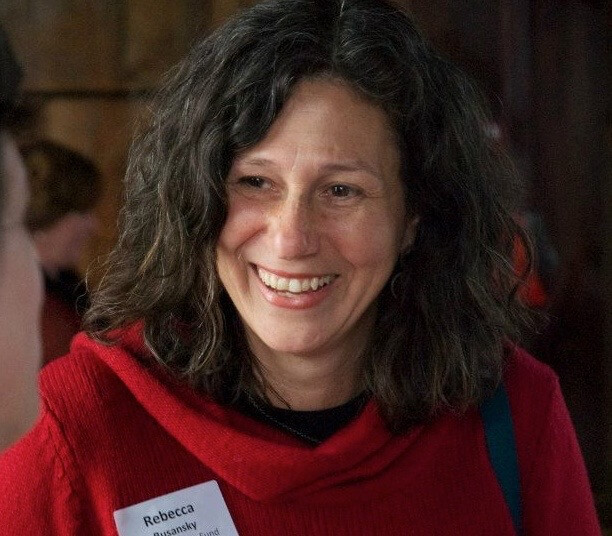 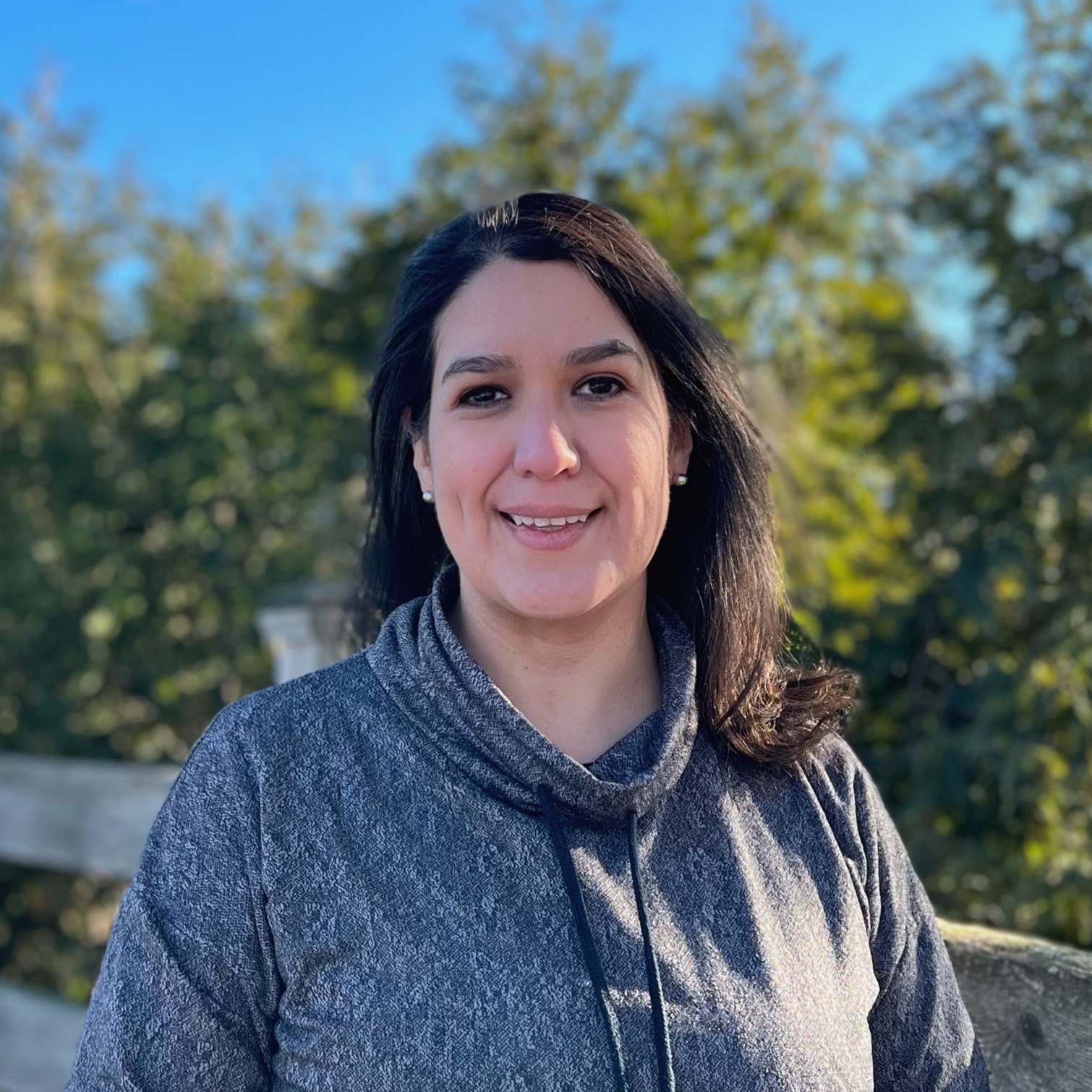 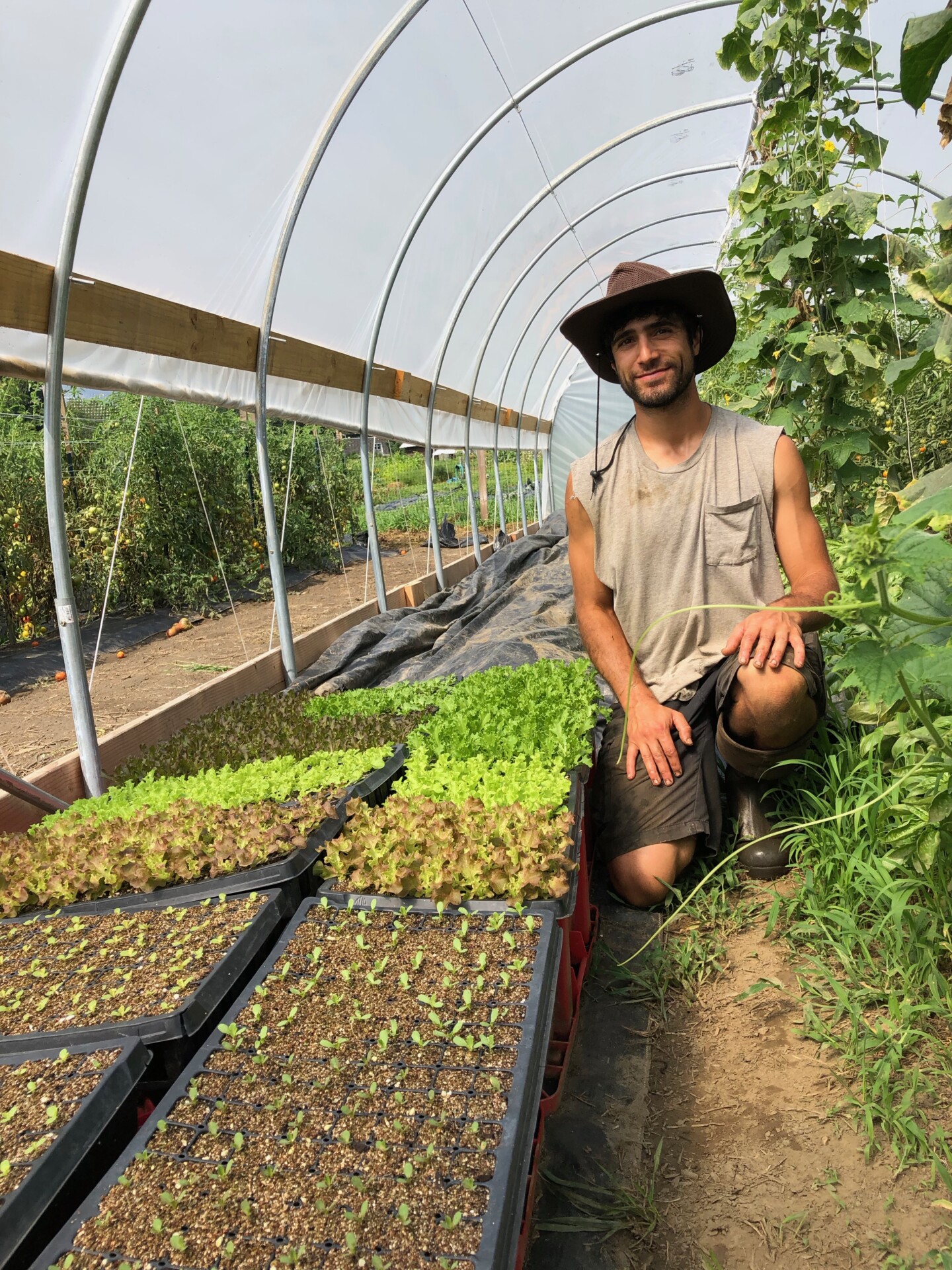 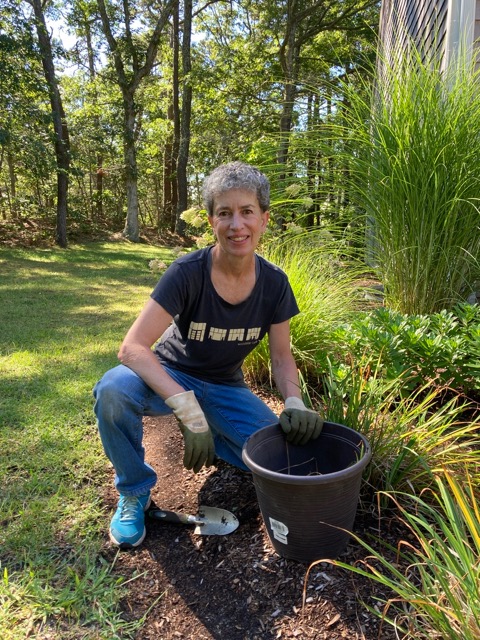 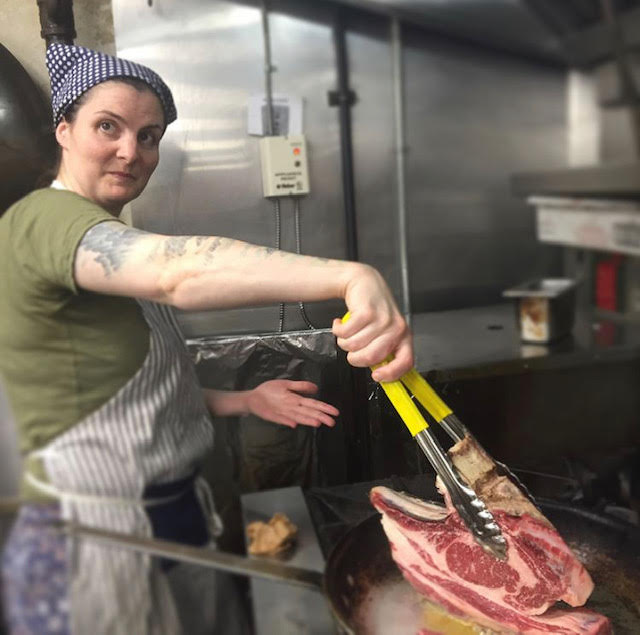 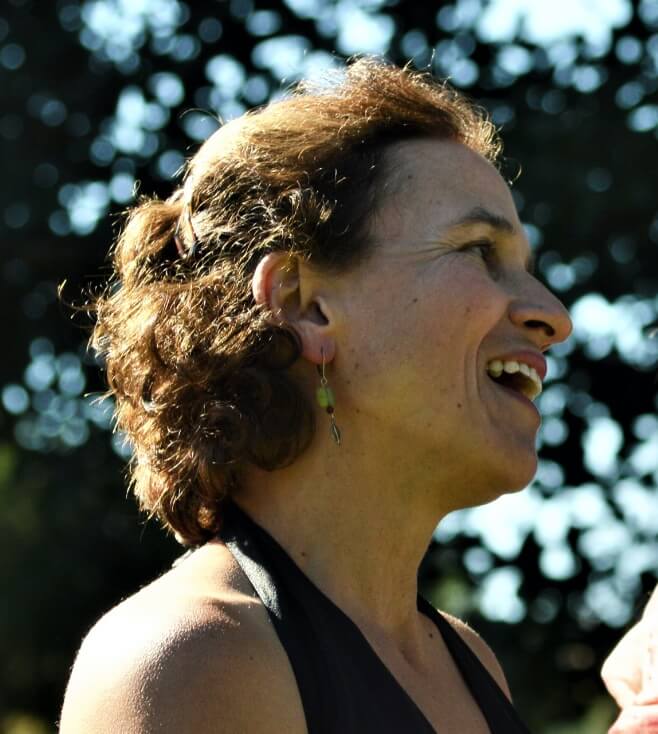 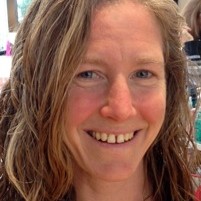 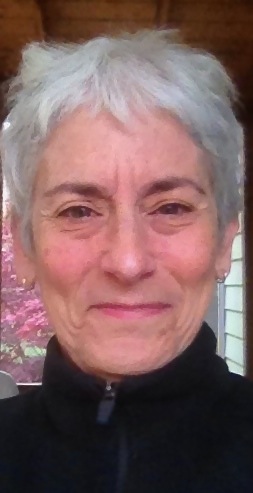