In 2010 Andrea and Christian Stanley started Valley Malt in Hadley, MA. When they discovered that all malt being used by craft breweries came from thousands of miles away, they committed to “bring the malthouse back” to a local level.

It’s been a wild ride to try to start a new agricultural based business in tough economic times but the response from farmers, to brewers, to beer drinkers has been positive!  Their business is growing every day and so are more and more barley fields in New England.

While Andrea and Christian left our East Field in 2015 to focus on malting and to consolidate their grain growing in Hadley, we are proud to have helped them build their business and excited to watch them succeed. 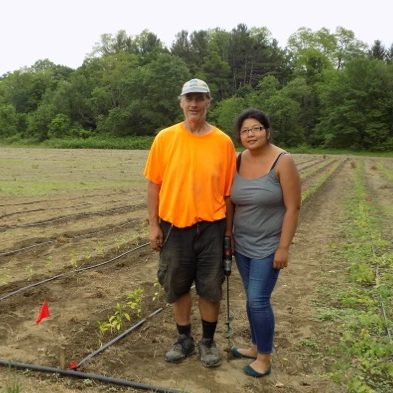 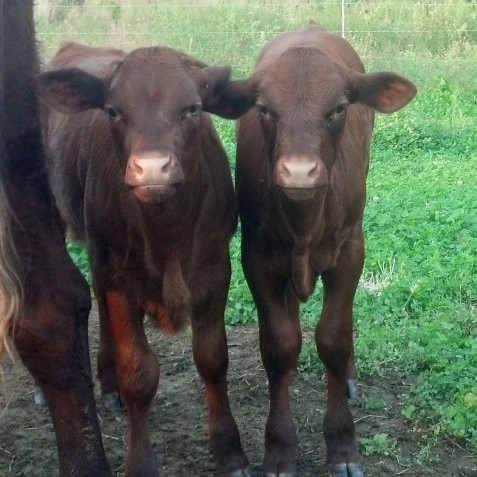