True North Granola was started in 2006 by two lifelong educators, Ingrid and Franklin Chrisco. Franklin was a 5th/6th grade teacher for 40 years, and Ingrid began her career as an English teacher before becoming a middle school principal. Unsatisfied with the taste and quality of the granola options in their local grocery stores, Ingrid and Franklin Chrisco launched True North Granola Company from their home in 2006 while still actively working as educators. Based in Brattleboro, Vermont, the Chrisco’s believed that their homemade granola recipes they had been baking for more than 30 years for their family and friends were healthier and better tasting than the alternatives in the grocery store. Starting the business from their home kitchen, the Chrisco’s began selling their Go Nuts Granola at the Brattleboro Area Farmers’ Market in the summer of 2006. Their granola quickly became a top hit in Brattleboro, and we are now happy to welcome them to the Tuesday Market! 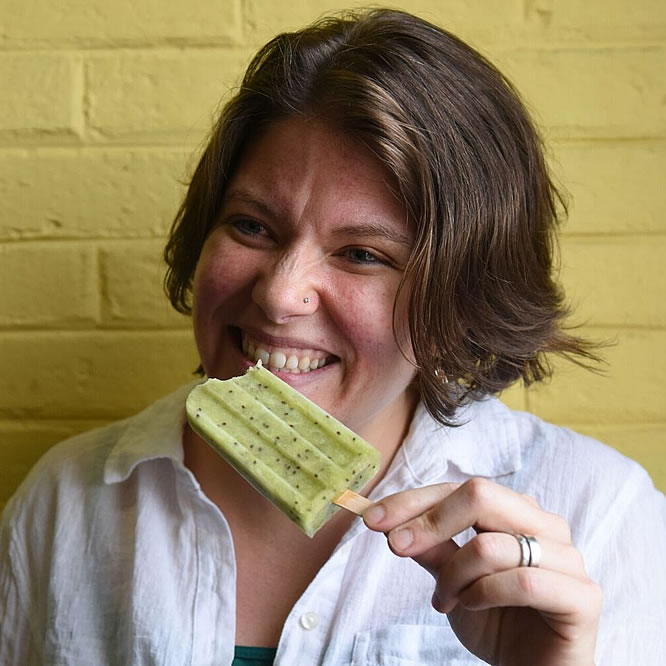 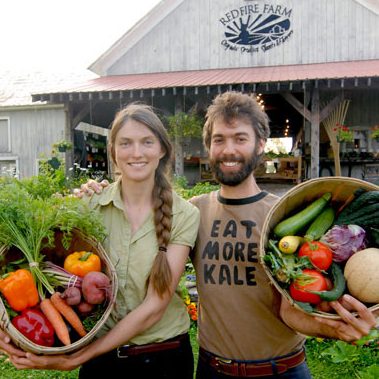 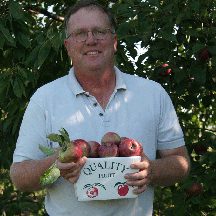 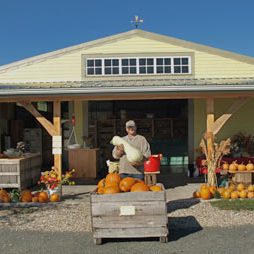 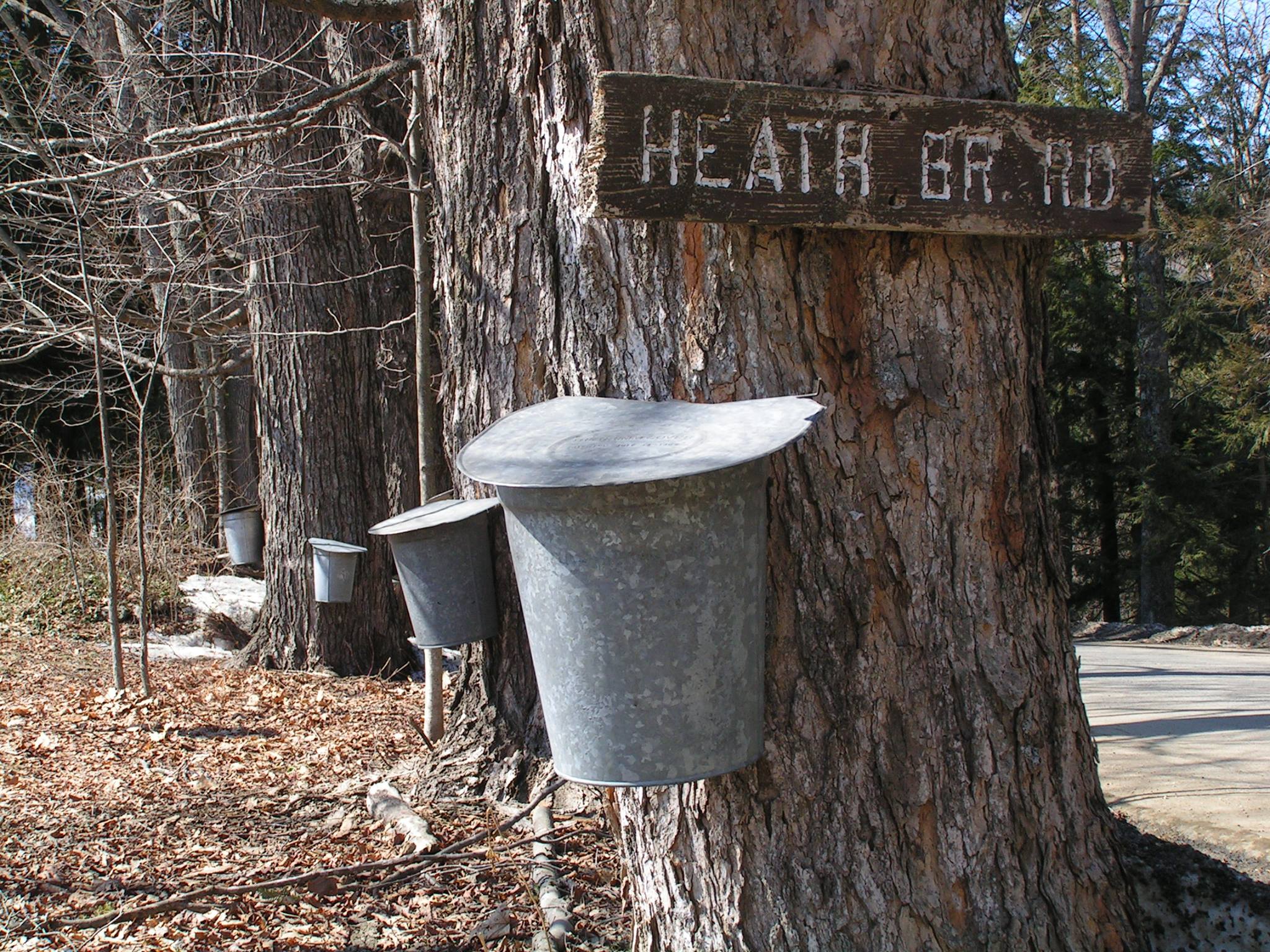 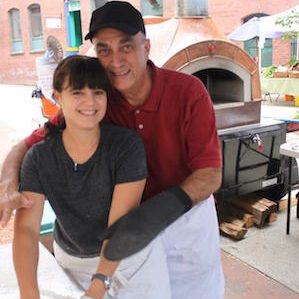 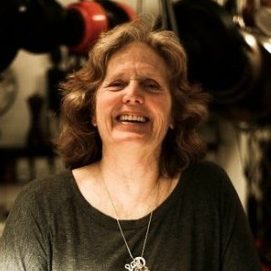 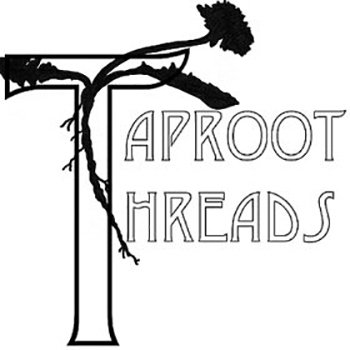 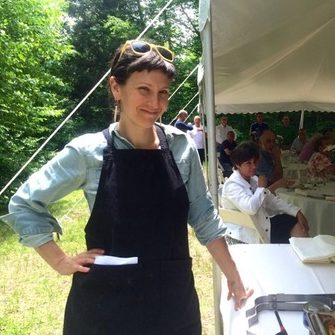 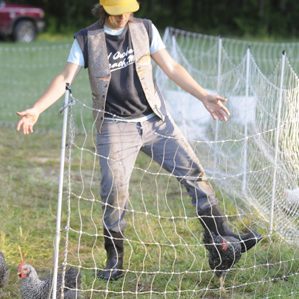 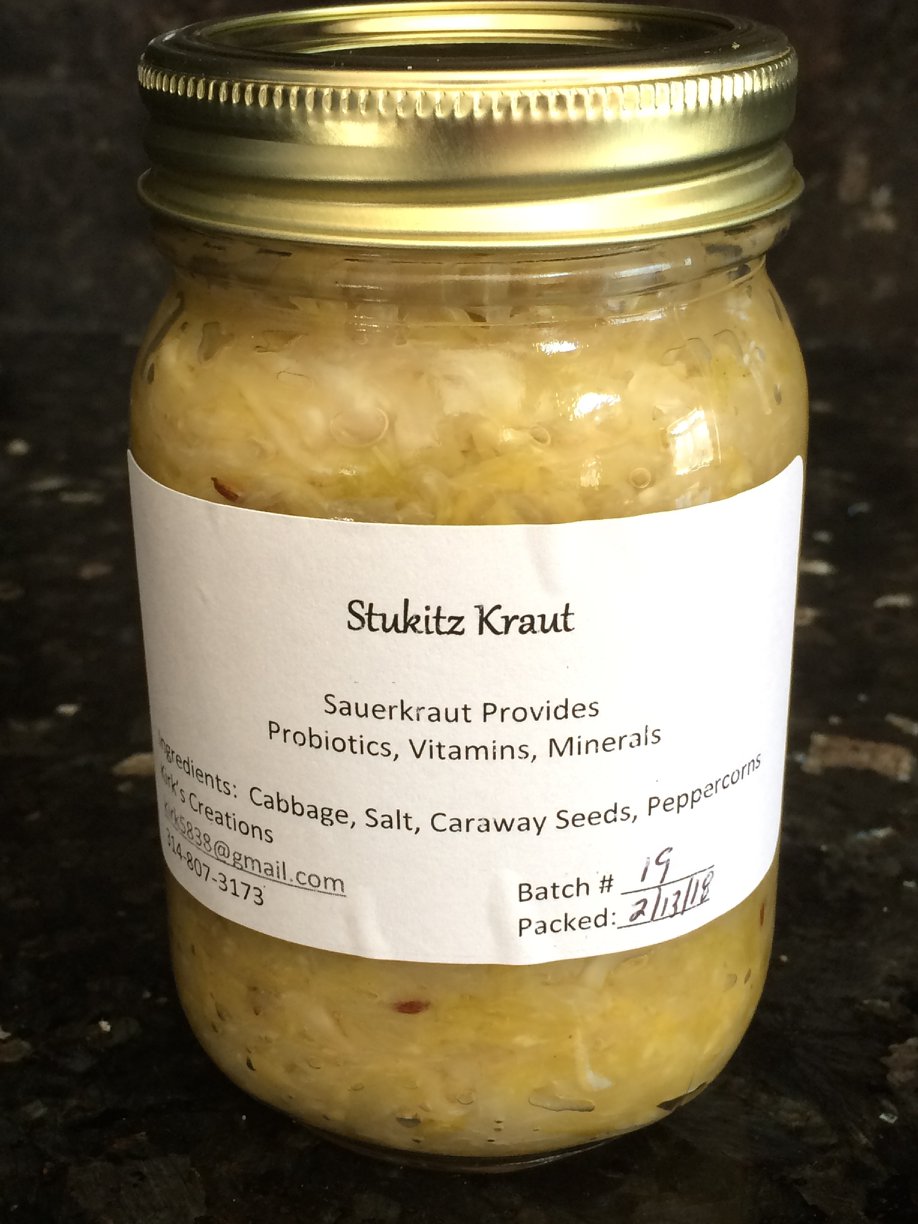 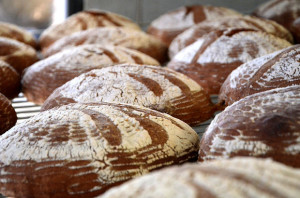 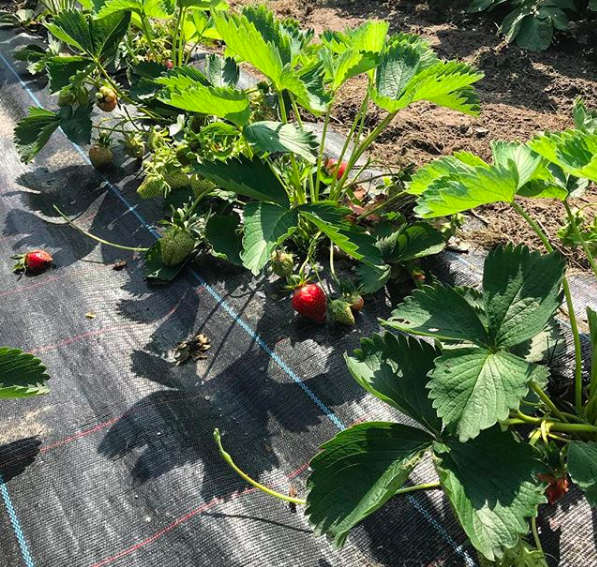 Pie In The Sky Berry Farm 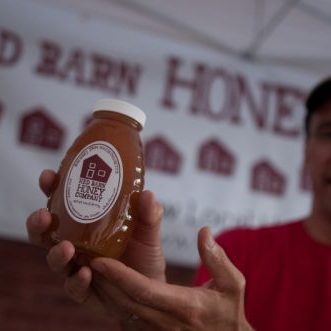 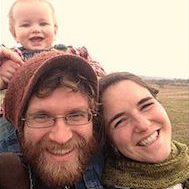 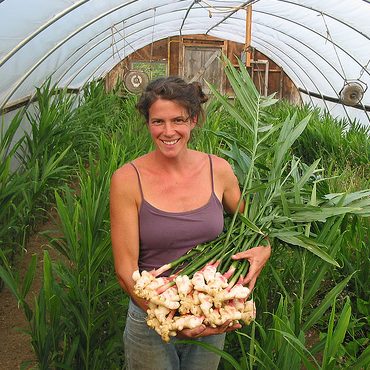 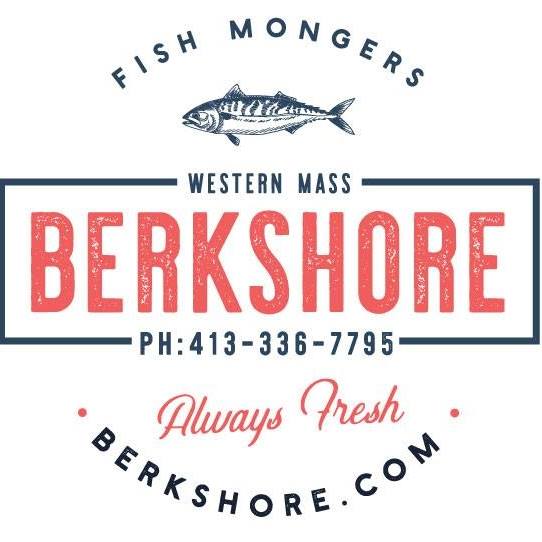 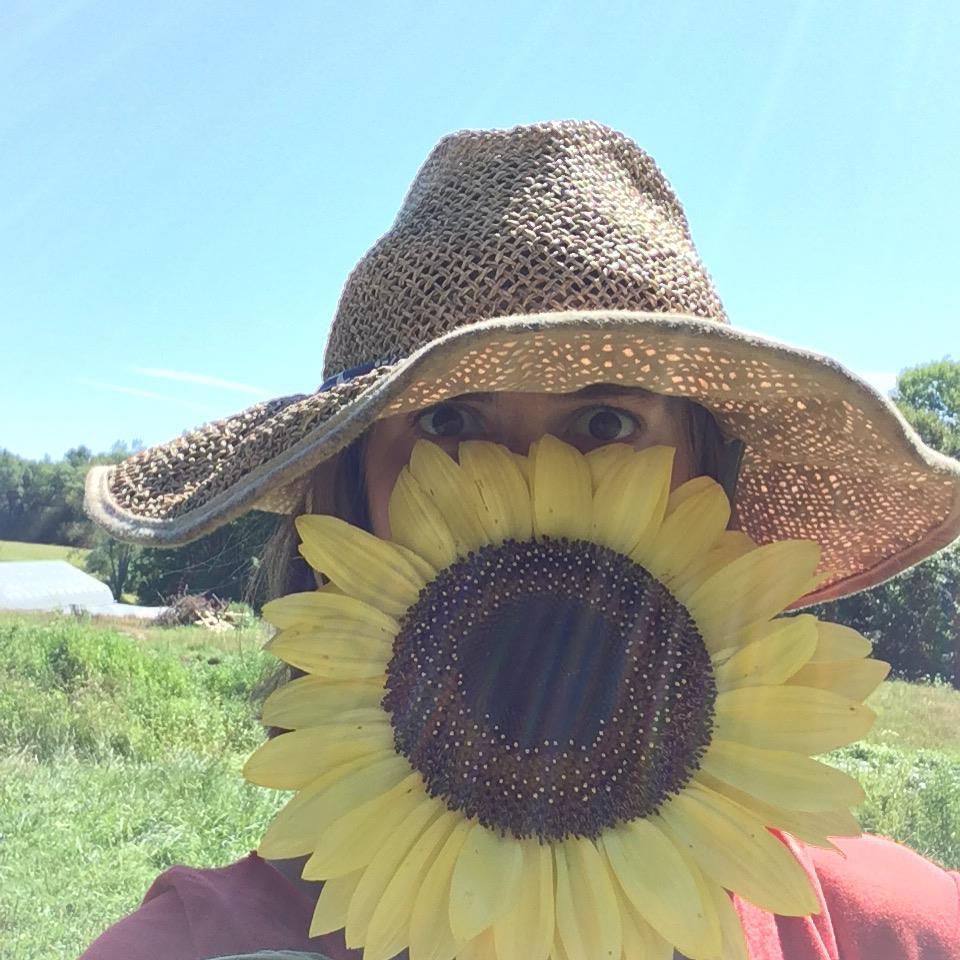 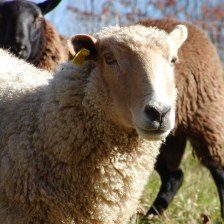 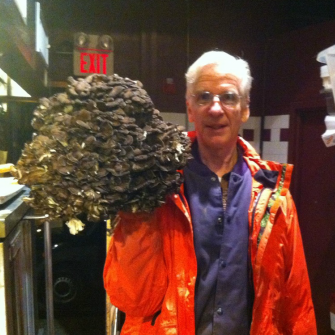 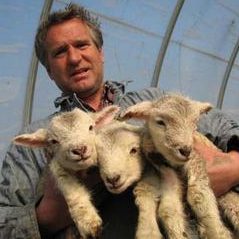 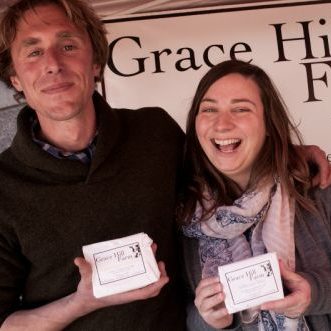