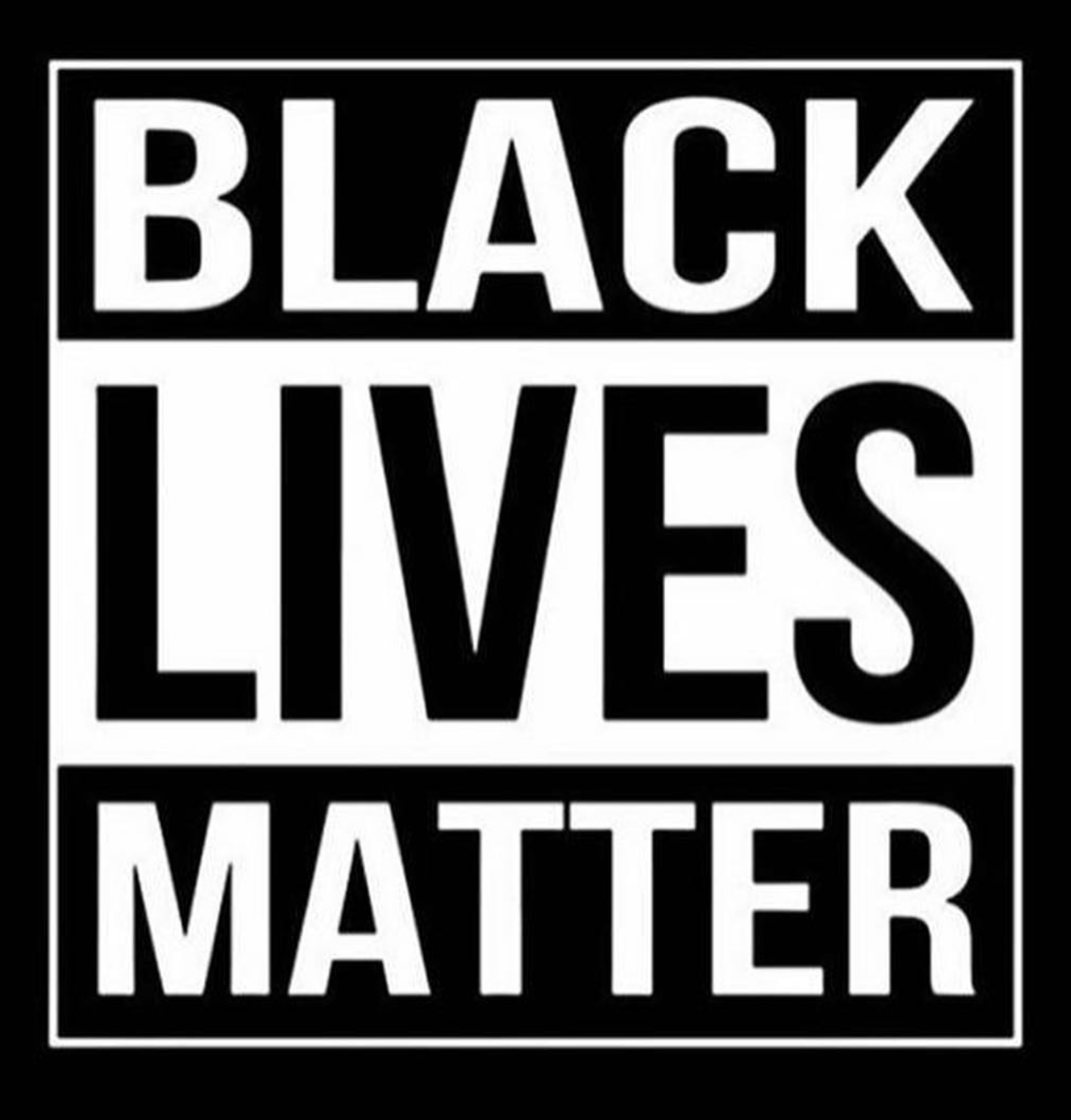 The racist murder of ten Black individuals last month was perpetrated in a grocery store in the predominantly Black neighborhood of East Buffalo. As our colleagues at the Black-led Buffalo Food Equity Network (BFEN) wrote in a 5/17 press release, “No one should lose their lives while shopping for food.” And no more harm must be perpetrated because of the white supremacy that has prevailed in this country from before the time it became a country. Grow Food Northampton is mourning these deaths. We are enraged by these murders born of white supremacy and continue to be committed to working in all of the ways that we can to end white supremacy in the food system and beyond.

BFEN explains that, “Because of the history of redlining and ongoing disinvestment in East Buffalo, there are very few grocery stores, leading many Black residents to rely on one neighborhood grocery store for their day-to-day needs… In a recent household food survey of East Buffalo by a coalition of BFEN partners, 42% of respondents reported food insecurity, and 45% of those who are food insecure do not own any vehicles. Yesterday’s terrorist attack at that one grocery store most certainly highlights the importance of the work that many Buffalo residents and Buffalo Food Equity Networks members have been doing to fight food apartheid.”

The press release quotes BFEN member Leah Penniman, Co-Founder of Soul Fire Farm and Author of Farming While Black, who says, “It is a moral outrage that the single most sacred and fundamental human duty – to feed our families – was exploited in this act of white supremacist terrorism. The colonial settler state has weaponized our access to food for over 400 years through land theft, chattel slavery, discriminatory lending, food apartheid, commodity rations, and corporate industrial food subsidies, among other acts of violence. Enough is enough. To free ourselves we must be able to feed ourselves.”

Our colleagues at Northeast Farmers of Color Land Trust also issued a statement of solidarity that says, “There is no such thing as a food desert. Lack of access to healthy, fresh food is not a natural phenomenon nor an accident of history. Food apartheid is as constructed and orchestrated as racialization, is rooted in corporate decision making that prioritizes profits and power over human lives, and is part of interlocking systems of oppression rooted in capitalism this this country is built on.”

Black lives matter. Black food justice and sovereignty are crucial. Work with us, and with Black-led food, land, and farming justice organizations to end white supremacy in the food system and in our society.

Fall 2022 Workshops at the Community Farm