Clem Clay, who played a critical role in saving the Bean and Allard Farms that became the Northampton Community Farm, will be the next executive director of Grow Food Northampton.

Grow Food Northampton’s board of directors made the news public this week, following a September announcement that founder and director Lilly Lombard would be stepping down at the end of 2014.

Clem directed The Trust for Public Land’s Connecticut River Program from 2004 until earlier this year, providing local leadership when the national conservation organization bought the Bean and Allard Farms in 2010.

Lilly remarked, “Clem was the first person I turned to for help in 2009 when concerned citizens scrambled to safeguard the Bean Farm for farming.  He showed immediate enthusiasm for our vision of sustainable community agriculture and worked skillfully with us, with the City, and with the former farm owners to secure the land so we could bring that vision to life.  That Clem will now assume leadership of Grow Food Northampton is nothing short of magical.”

With Clem’s leadership, The Trust permanently protected the 185-acre Bean and Allard land in Florence, selling 64 acres to the City for the Florence Fields Recreation Area and the Mill River Greenway, and signing a contract to sell the remaining protected farmland to Grow Food Northampton.  After speedily incorporating as a non-profit, Grow Food Northampton’s founding board led a breakneck fundraising campaign, bought the farmland, and launched what is now the largest community farm in Massachusetts.

Clem said, “It is a tremendous honor to be selected as the next leader of an organization whose mission and history are so close to my heart, and I am eager to continue the impressive momentum of this small but potent organization.”

In addition to leasing land to four farm businesses, managing a 270-plot organic community garden, and offering farm-based education and food subsidies and donations, Grow Food Northampton has solidified the organization’s systems and structures in 2014. Completing a strategic plan, establishing a downtown office, adding a volunteer coordinator position and undergoing board and staff training are among its accomplishments. “I am thoroughly impressed with the exemplary work that Lilly, the staff, and the entire board have done to prepare Grow Food Northampton for a new phase,” Clem said.

Clem has also been an organic farmer and farmers’ market manager, taught urban gardening and helped establish urban farms, and completed degrees in soil science and public policy, with a focus on federal farm policy.

The incoming and outgoing leaders will overlap for much of December before Lombard’s departure.

Adele Franks, board president, said “It would be impossible to overstate the organization’s appreciation for Lilly’s indelible leadership in creating and building an entity with such a compelling mission, so many talented people, and such committed supporters. That we were able to attract someone of Clem’s caliber is a testament to Lilly’s success as founding executive director. I trust that the community will increase its support for Grow Food Northampton in this transition so that we can continue to deepen our programs and broaden our impact on the Northampton food system.”

You can reach Clem at clem@growfoodnorthampton.com. 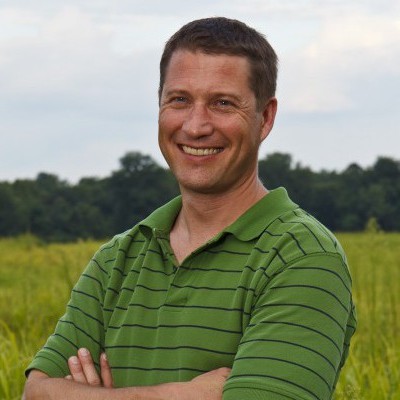 Fall 2022 Workshops at the Community Farm